We believe a healthy body heightens our
ability to achieve the lifestyle we want to live.

Optimizing men’s health to
achieve the ultimate life is our goal. 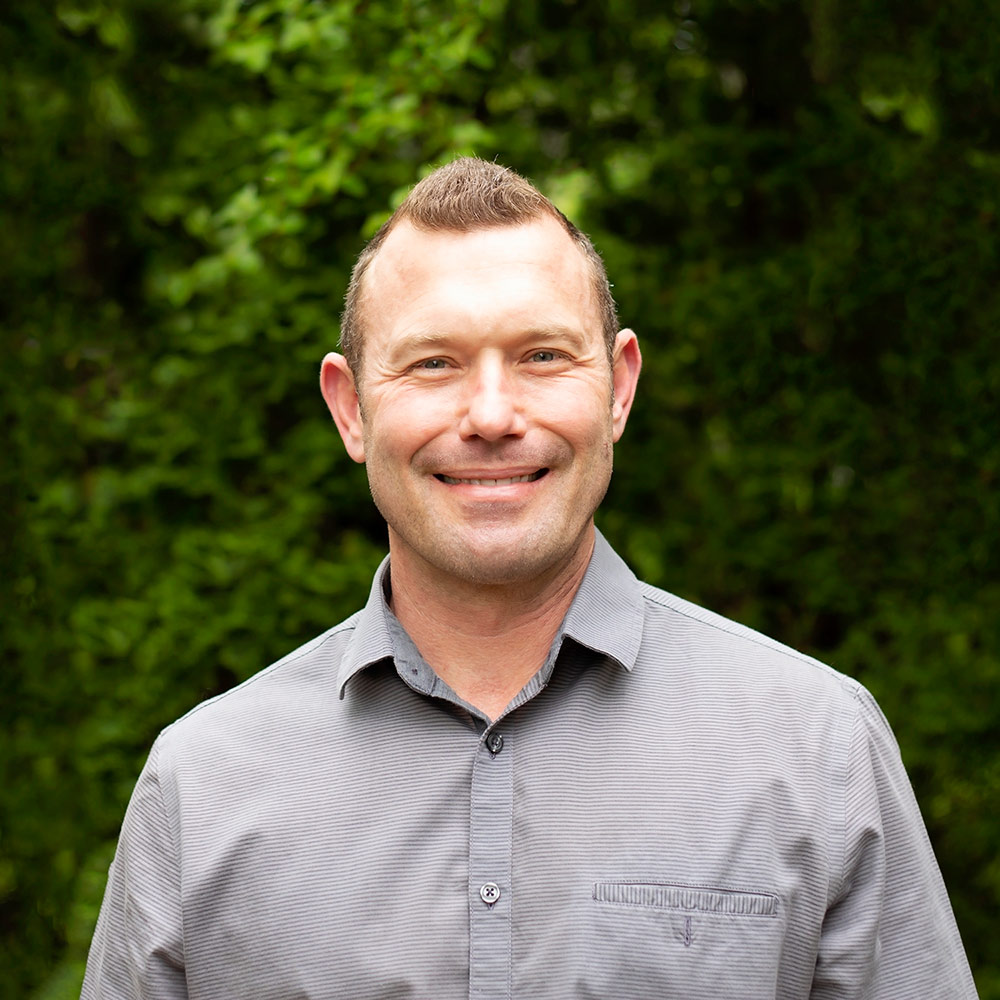 He has seen first-hand the powerful life changing results men have when undergoing testosterone replacement therapy. His goal is to provide an all-inclusive men’s medical clinic to optimize men’s health so they can live their ultimate life.

Scott resides in Hendersonville with his wife Natalie and two daughters. He enjoys an active lifestyle spending time with his family, working out, hiking, and fly fishing. 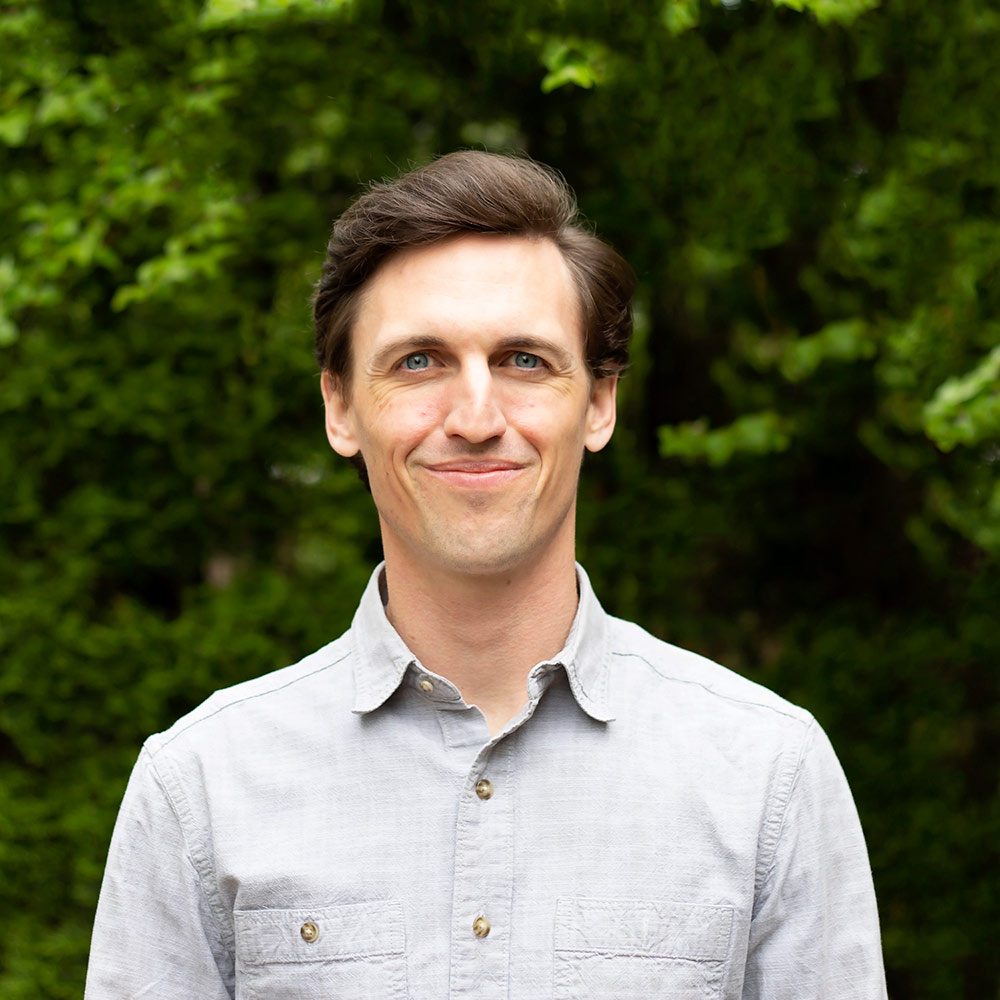 Michael is a Physician Assistant and has been practicing since 2012. Originally from Memphis, TN, he received his Bachelor of Science in Biology from Harding University in 2009 and his Masters in Science Medicine from Trevecca Nazarene University’s PA Program in 2012. He has experience in community health, family practice, wilderness medicine and dermatology.

Michael is particularly interested in supporting his patients by providing open communication, accountability and lifestyle education in order to help them achieve their health goals and maximize their overall sense of well being.

Michael lives in Nashville with his wife Emily and their two dogs. He is an avid outdoorsman and a passionate climber, backpacker, writer and photographer.

Charles is a Physician Assistant practicing since 2018. He earned his Bachelor of Science in Biochemistry and Molecular Biology from Harding University in 2009 and his Master of Physician Assistant Studies from the Massachusetts College of Pharmacy and Health Sciences in 2017. Prior to Optimum Mens Health he worked in urgent care in New England.

Charles gets a thrill out of seeing goals met. He is dedicated to helping patients reach theirs by leveraging medical evidence, research, and good old-fashioned hard work. He confidently believes people are successful not just after reaching a goal but with every day they get closer.

Charles lives in Hendersonville with his wife, son, and daughter. In spare time he reads, plays with his kids, lifts weights, and finds excuses to make spreadsheets.

Dr. Hill is a board certified family practice physician. He graduated from the Saba School of Medicine and completed his family practice residency at East Tennessee State University, where he was the chief resident in 2003.

He honorably served in the United States Army for 12 years.

Dr. Hill has worked 5 years in family practice and has been an attending emergency room physician for 12 years. He enjoys spending time with his wife and five children. 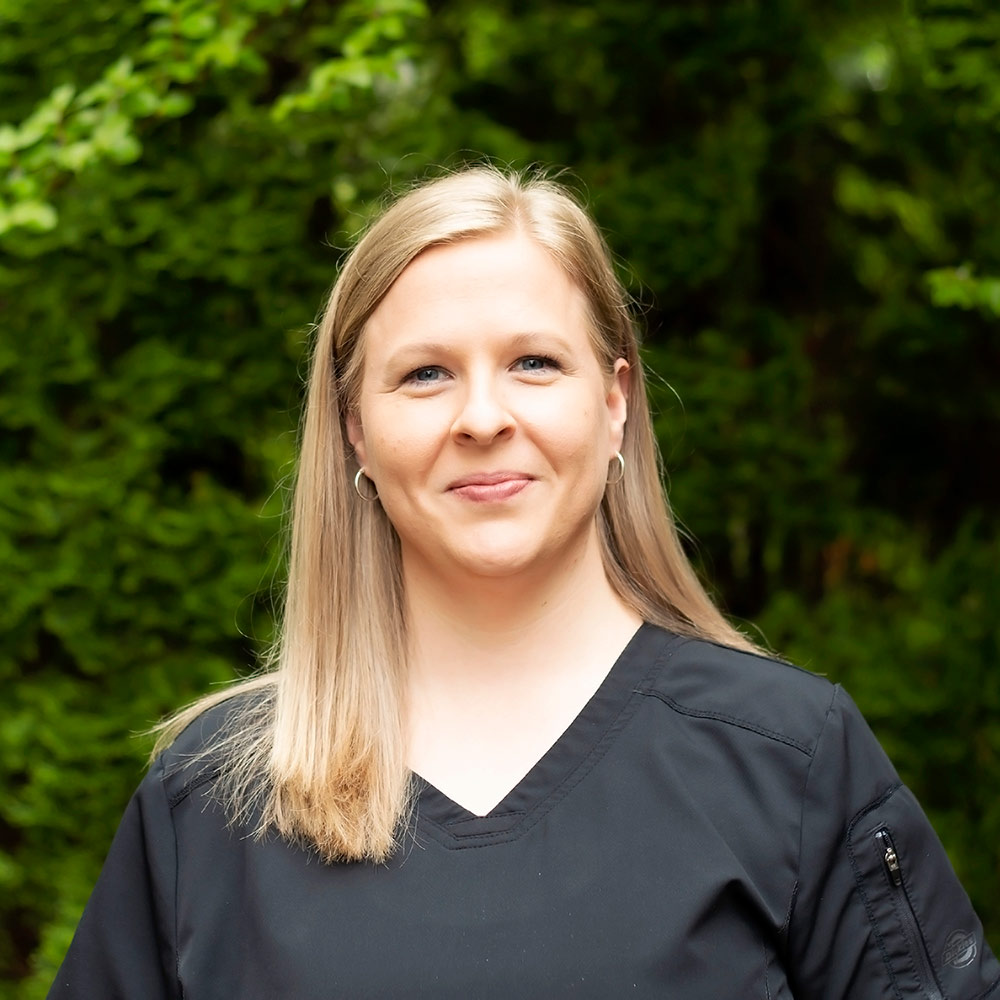 Melissa has been a LPN since 2006 after graduating from Tennessee Technology Center of Livingston. She has practiced in several different fields of nursing, with men’s health becoming her passion.