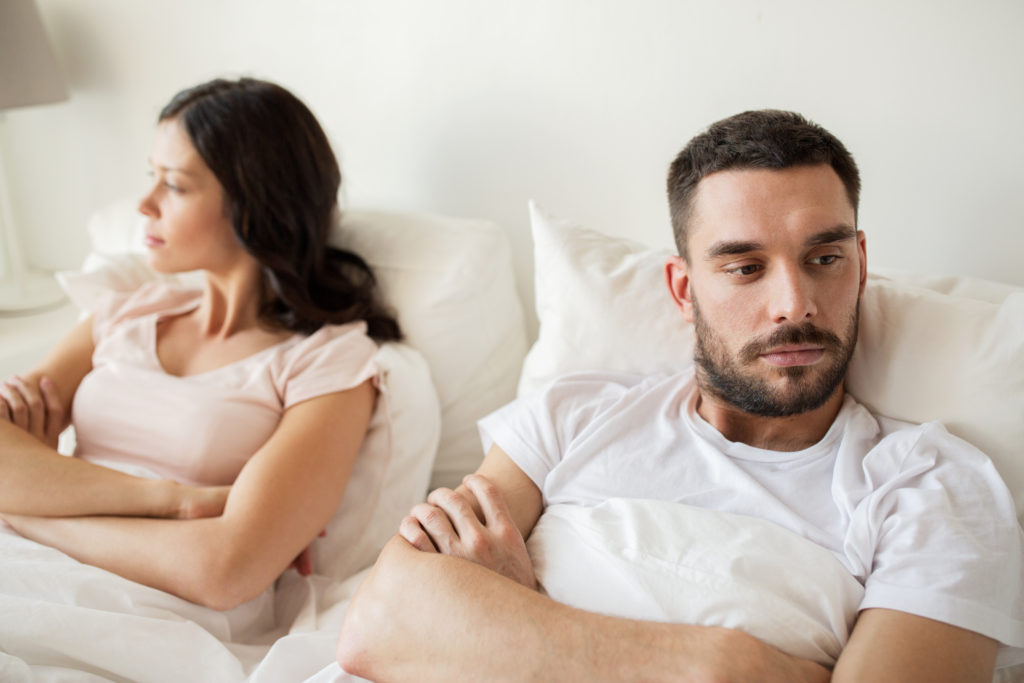 Affecting 40% of men in their 40s and increasing by 10% per decade, erectile dysfunction, or ED, isn’t very widely discussed amongst men. Often viewed as a weakness or deficiency, ED affects a man at his most intimate and vulnerable times, leaving him feeling as though he has failed his partner. He may feel inadequate, and his significant other may feel undesirable or unwanted. The truth is that ED is typically caused by something beyond a man’s control, and there are treatment options available to help men suffering from ED take back that control and start feeling like themselves again. END_OF_DOCUMENT_TOKEN_TO_BE_REPLACED 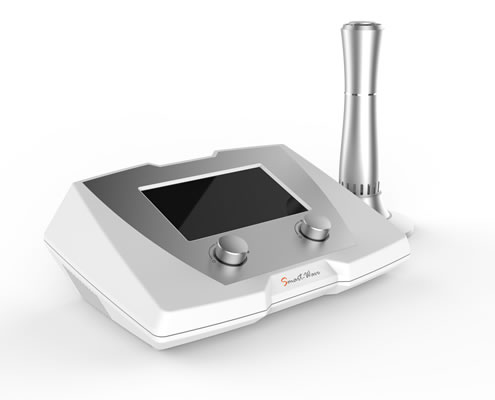